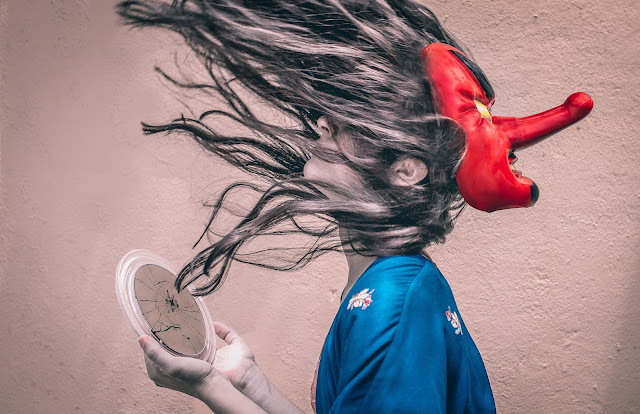 I played Little Nightmares last week and MAN did I LOO00OOoooOooo00oooove it!!
I recommend it over 9000 ! It's an amazing game and I would 10/10 play it over and over again.

So,  Little Nightmares is about a girl named Six, we don't know why she got to where she's at. In the game, she has to find herself a way to escape " The Maw " where horrible things happen, is it an orphanage ? A torture chamber ? Who knows. But you sure need to play a game of Hide and Seek with all the monsters annd that is the fun part ! The game has no dialogue, they don't really explain much, and that's what makes it interesting because there are a TON of theories that are way too interesting to not watch. I'll let you all go play the game before I start telling spoilers !

One of the theories I was really interested in made from a dude on youtube with the username " The Inhuman One " started to do research on how the Japanese mythology or folklore heavily influenced a couple scenes or charactes. There is a DLC Pack for Six that lets her wear a Tengu mask. A Tengu is a red, large-nosed goblin that sets Buddha Temples on fire, plays tricks on people, takes the form of people, and also attacks those with an insane amount of Vanity.
If you haven't played the game and you wish to do so, DO NOT READ BELOW BECAUSE SPOILER ALERT. But, if you don't care and only wanna read away, go ahead . . .

I was heavily inspired by the Tengu theory ( another great video game inspiration ) because of their ability or desire to attack those with Vanity because it relates to " The Lady " at " The Maw " where this game takes place in. The Lady appears to be a Geisha and wears a mask, she cannot look at her own reflection, because of it, she breaks all the mirrors in her room. So, this photo was just a representation of this theory and luckily I had already gotten my own Tengu mask because they're freakin' cool !

" The Lady " or, the Geisha as seen as the governess of " The Maw " in Little Nightmares is portrayed as the Snow White story told " No one is allowed to be prettier than me " Yet all of her mirrors in her room are broken, she cannot look at herself yet she wears a mask although she seems to be really pretty.

There is one mirror that is not broken that is used as a weapon against her if you point it directly at her, and she is defeated. Six proceeds to eat her flesh alive, and then she sort of absorbs her powers and she does manage to escape from this monstrous place.
What happens next ? We do not know.

Popular posts from this blog 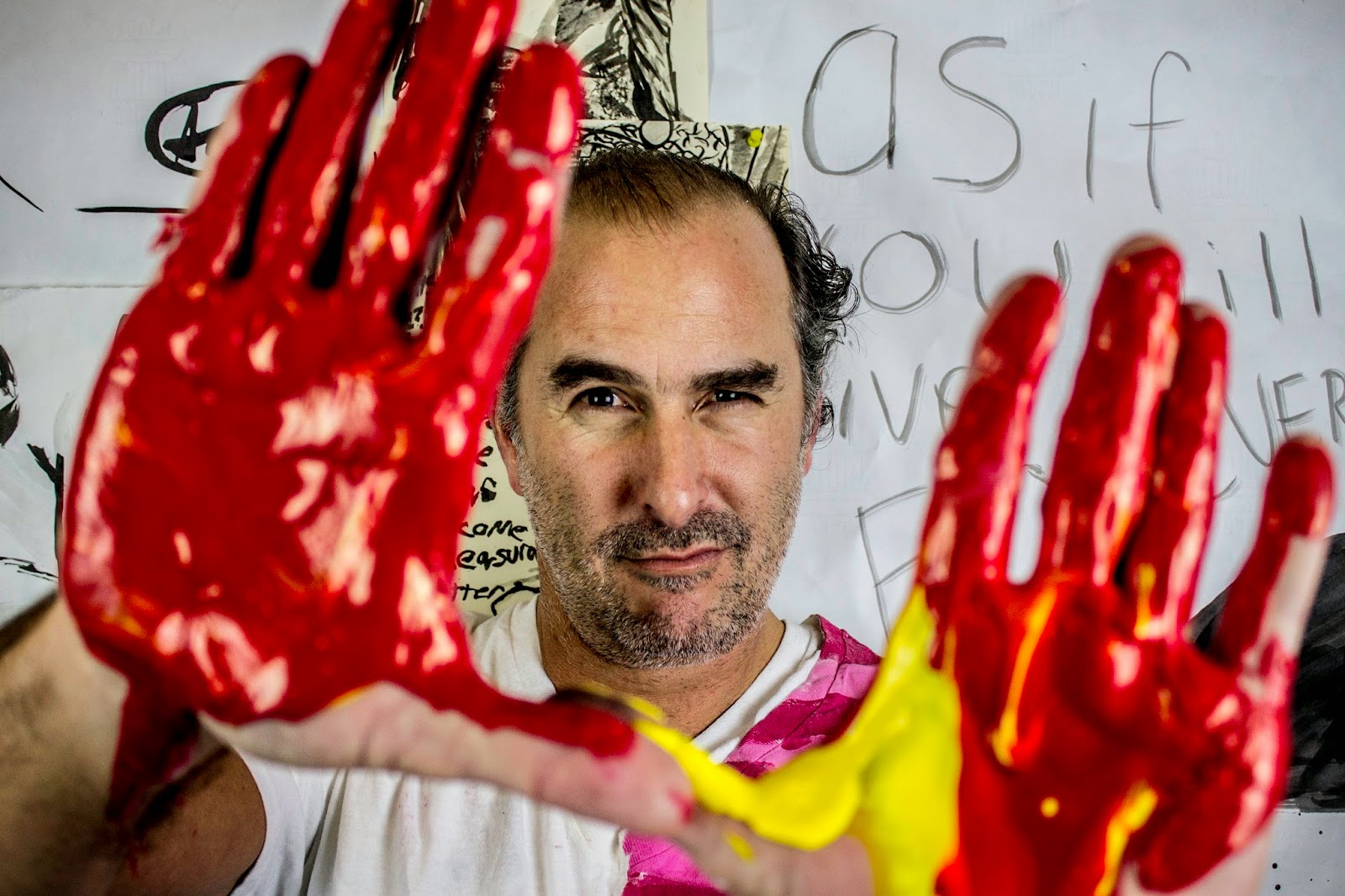 Jeremy Farson ladies and gentlemen. I've been working on my final project for my editorial photography class. I chose to shoot 5 to 7 portraits of painters // illustrators, so I obviously had to think of Jeremy.  I got to shoot in his art room and it was one of the best photoshoots i've ever had ! Jeremy is really cool to work with and I had no trouble telling him what to do and all. He grabbed this sculpture of a bunny he made a while back and it really shows how proud he is of it. It was the first thing he grabbed and posed with ! He started painting over his  most recent piece just for the lulz of it. After we finished shooting this set he said: " Hold on lemme finish this. "  And did his shenanigans with it. The he painted over the other one. Reference picture for painting. I asked Jeremy If I could splatter paint on him or something and he agreed and immediately grabbed his red a
Read more 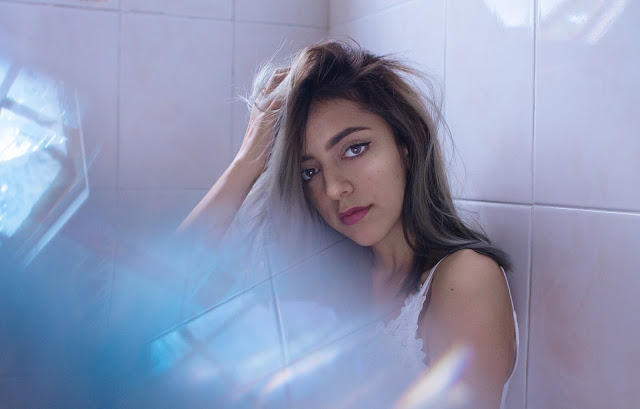 I shot my friend Alexa once again ( for the a thousandth time ) for a quick experimentation with my new toys , a pair of kaleidoscope glasses and a 6" Prism ! It's a very interesting tool to use against light and it's so much fun and you can get so creative with it , I highly recommend experimenting with it ! I hadn't shot Alexa in a while and, we definitely tried new things this time so, enjoy !
Read more 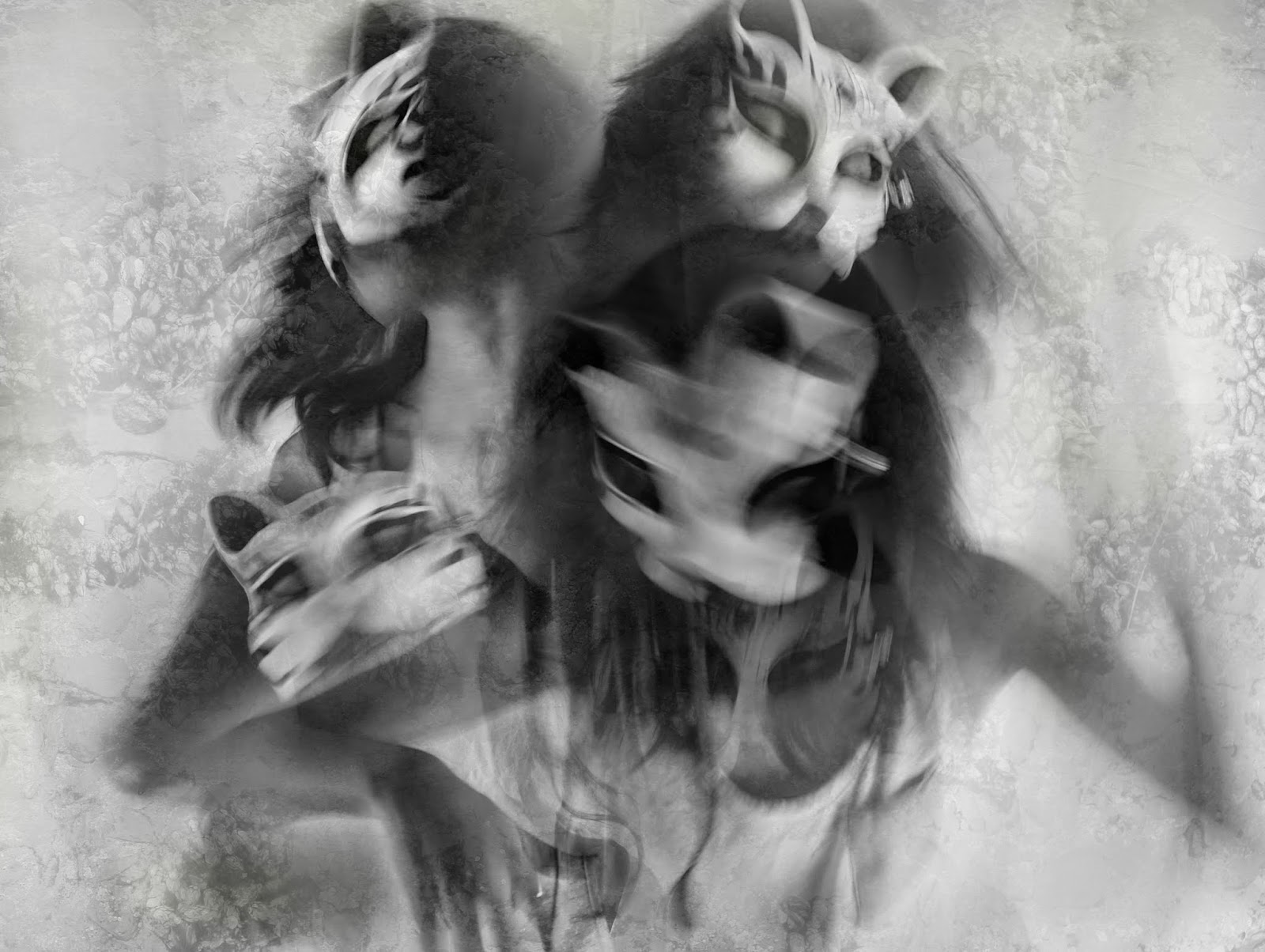 This is a composite image using pictures used back in January for my original " Demon Days " photo Here < ---- Just though I would choose old images taken and do something creative and new. I rarely do Black & White images, but this looks best like this. Enjoy the wierdness ! This actually reminds me of Hollow Ichigo's mask
Read more